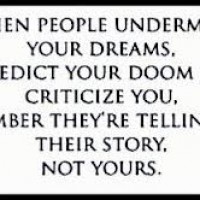 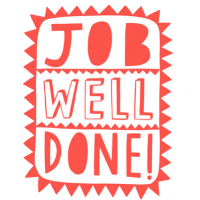 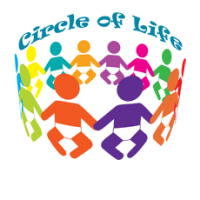 We joke here in Maryland that if you don’t like the weather, stick around – it will change! Change is inevitable. We change jobs – seven times in a lifetime for the average person – we change spouses, cars, schools, houses, looks, weight, ideas, and values. 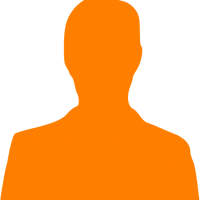 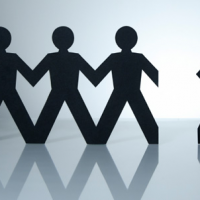 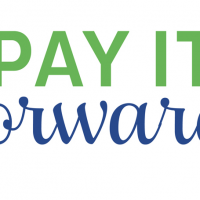 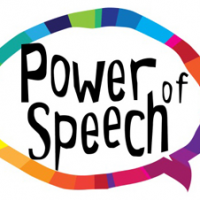 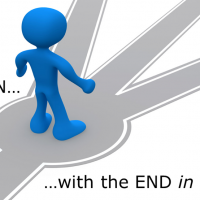